By Martin Jansen, Owner of Jansen-PCINFO 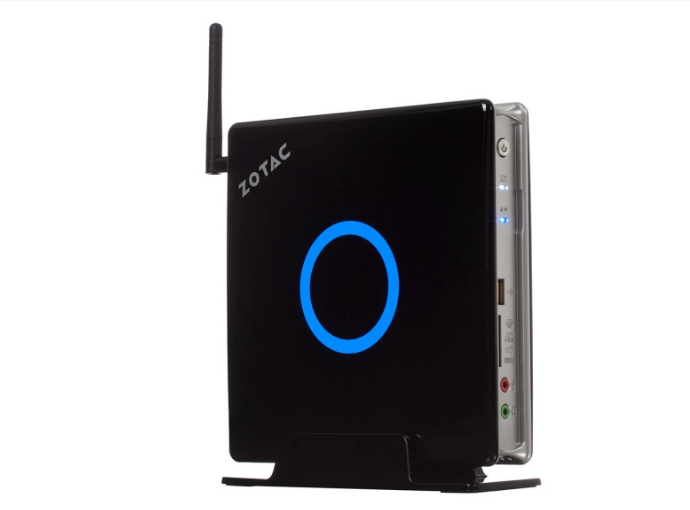 A few months ago I purchased an A-TECH 8 gigabyte of DDR3 1600mhz SODIMM that I had planned to use to upgrade my Gigabyte Brix GB-BXBT-1900 Windows Mini PC.  After I had purchased the memory for about $30 I found that the Brix can only handle 8 GB max.  I was tempted to return the memory, but thought I might be able to use it in the future.

I had also purchased a 240 GB Adata SU635 solid state drive.  I always like to have a SSD drive in reserve for my Linux Mint builds.  I have picked up this drive for under $30 on Amazon.  The SU635, while middling in performance, has proven to be reliable in my builds.

So, I had about $60 worth of hardware just sitting in reserve.  I vowed that I would find a place for the memory and drive in a system.

I knew that I could only use the memory in an older laptop or Mini PC.  DDR3 memory has been replaced by DDR4 in most new computers since 2014.  My search would have to be limited to computers manufactured prior to 2014.

Barebone Mini PCs are meant to be upgraded with presumably easy to open cases and available slots for memory and drives while laptops built around that time were limited in upgrades or difficult to open.  Also, laptops are still in high demand with many people working from home.  High demand means higher prices.

I don’t like spending a lot of money on older equipment.  My search would be limited to computers under $100.

What is a barebones mini pc?

Mini PCs are basically laptops without the display.  The form factors are usually less than 8 inches or less on any given side.  My first Mini PC was an Acer Aspire R1600.  It had a cool racing type of design.  I started out with Windows XP on the Acer, but eventually installed Linux Mint.  I upgraded the Acer a few times, more memory and a SSD, eventually selling it to a guy who was interested in learning about linux.  It was a good little computer and I hope it is still going strong. 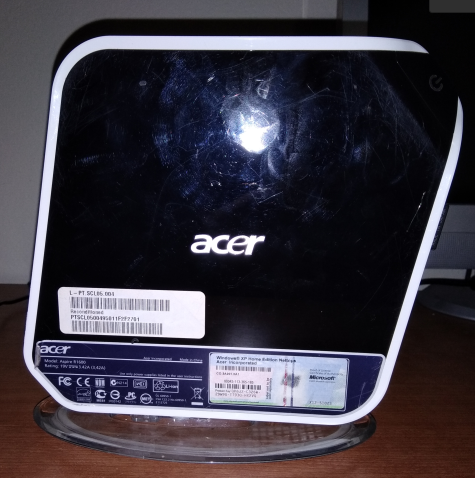 Most Mini PCs have an external power supply, just like a laptop – good for keeping the computer cooler.  Also, like a laptop, the CPU is soldered on and cannot be changed.  One of the nice things about most Mini PCs is, despite their size, plenty of USB and display ports are available.

The same could be said for my second Mini PC, the aforementioned Gigabyte Brix.  Despite a rather wimpy Intel® Celeron J1900 processor, this computer runs Windows 10 Pro just fine on 8 GB of memory and a SSD drive.  This is enough to run my wife’s favorite card creator program and a label program for the thermal printer.  This computer is used infrequently as my wife uses an Acer Chromebox for most computing chores, but that may be changing (read on).

Search ended, I found my PC

After months of searching, I found a Mini PC that would work with my memory and SSD.  On eBay, I found a Zotac Mini PC, model number ZBOX-ID83 for $50.  This PC has good specs: a third generation i3 dual core 2.5 Ghz processor with Intel HD 4000 Graphics.  For inputs it has 4 USB 2.0 and 2 USB 3.0 ports.  Display output is via DVI and HDMI.  Networking is 802.11n/g/b wireless or wired at up to 1000 Mbps along with Bluetooth 4.0. There’s even a S/PDIF output for sound along with the usual analog stereo ports.  Oh, and I forgot to mention it has an SD card reader as well.  That is a pretty impressive array of i/o ports for a Mini PC. 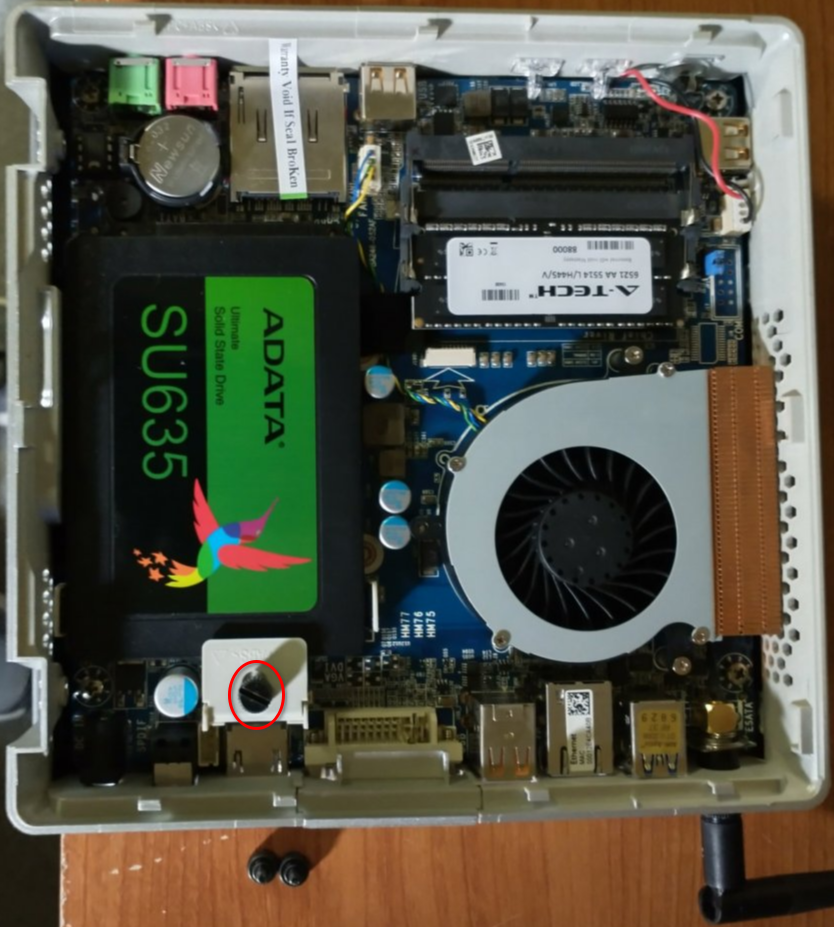 All I did afterwards was reassemble the Mini PC, install the antenna, attach the HDMI display, keyboard, mouse and ethernet cable.  I ran the live Linux Mint Cinnamon 20.04 in compatibility mode for installation of an OS.

This “new to me” Zotac ZBOX ID83 is working great.  My wife is now interested in learning linux, so this system will now become hers.